The Taste of others

The exhibition named â€˜The Taste of Othersâ€™ features a wide variety of images created by Yum and five other artists whom Yum has invited to the project.
The five artists (Roh Choong-hyun, Seo Dong-wook, Choi Dae-jin, Lionel Sabatte, and ARTUS) demonstrate their artistic tastes on the respective reinterpretations of Yumâ€™s works.
They perform experiments with Yumâ€™s images that they chose based on their own imaginations and make different narratives. Such a diversity of interpretations enables to create a new exhibition format in harmony with a single space through the communications with Yum.
The works of the five artists and their selections of Yumâ€™s images are displayed side by side in bid to enable viewers to identify their respective tastes. In the last stage, they are displayed with many other works of Yum Joong-ho to lead viewers to deliberate on their own tastes.
The exhibition casts questions over taste to visitors.
Yum has pursued open-ended images, so his images are interpretable in diverse
ways according to the context. His past works have the implications of the order among discarded objects or the discovery of communications between such objects. Assuming that all the objects have their own voices and communicate with each other, his works aim to listen to the implications and stories of the objects and visualize them.
Photography projects usually deliver the artistâ€™s messages by reiterating the same frames through a series of works. However, Yum rejects such an approach and creates and depicts stories through combining various new images like the splitting images. In fact, those images have very subtle differences and extremely small voices. We try to communicate through the objects that are easily neglected without our attentions.
Yum and the five artists make various attempts to listen to the meticulous conversations and communications among the objects in the world. Such efforts result not from the consistent and fixed life but from the irregular perspectives and notions, which will result in the stories completed by the joint works of many artists in a new exhibition style.

One and J gallery 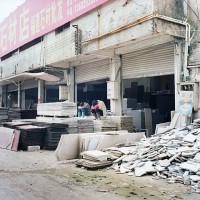 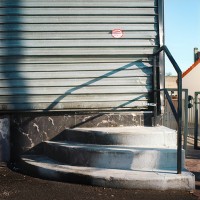 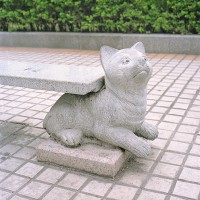 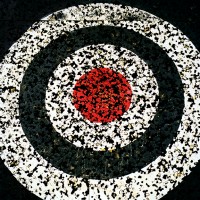 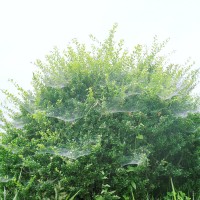 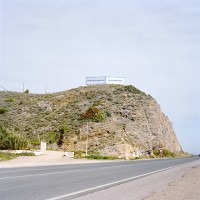 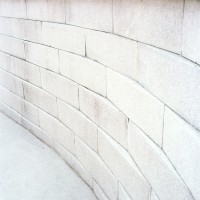 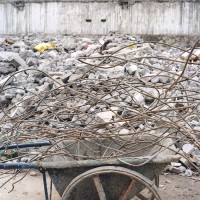 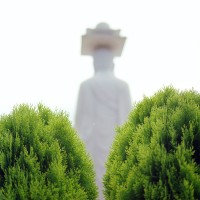 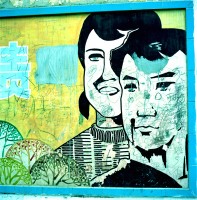 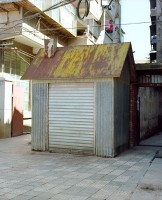 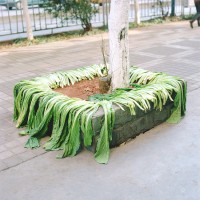 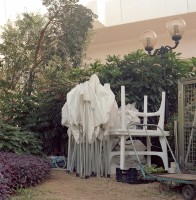 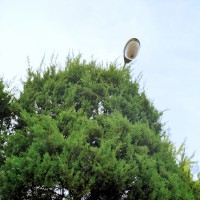 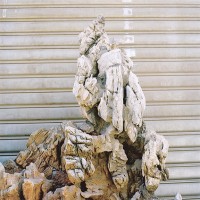 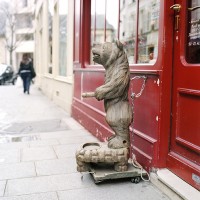